In defence of superhero movies

Film adaptations of comic books are often subjected to scathing criticism by other directors and actors, especially since the release of box office titan, Avengers: Endgame. Legendary director Martin Scorsese, for example, compared these franchises Film adaptations of comic books are often subjected to scathing criticism by other directors and actors, especially since the release of box office titan, Avengers: Endgame. Legendary director Martin Scorsese, for example, compared these franchises to ‘theme parks’, and deemed them unworthy of artistic praise. He, however, is wrong.

I admit that they can, in places, be likened to theme parks, due to their thunderous action sequences and visual effects of galactic proportions. But beneath the surface lies a universe of something truly special.

I’ve been a fan of superhero movies, particularly those of the Marvel Cinematic Universe, for as long as I can remember. I have watched and enjoyed each and every one of them (well, except for Iron Man 2, but that’s a given), and what astounds me is how many other people I’ve met who love them just as much, and sometimes more, than myself. I couldn’t possibly say how many wonderful conversations I’ve had about the films, but it is certainly a lot. This fan-culture is something which sets these movies apart, and the significance of this eludes people who choose not to be open-minded towards the genre.

Another complaint which I’ve heard mostly comes from parents, who berate the films for portraying unrealistic role-models. They say that children are being influenced by seemingly invincible characters, people whose heights nobody can ever hope to achieve. Perhaps there is an element of truth to this: I can understand frustration in trying to get a child to stop believing that they can fly through buildings, and shoot lasers from their eyes. But do you know what these movies teach? Imagination. For young children, there can, surely, be no greater lesson than imagination. Far too many people, I find, are scared of it; that is a genuine problem.

For older children, then, what benefits do these films bring? Well, despite what many non-fans may believe, the movies do contain some valuable moral lessons. Characters such as Superman, Captain America, even Iron Man, teach codes of honour, integrity, and selflessness. These messages are subtle yet omnipresent, and will be absorbed by the vast majority of youngsters. Surely this, too, holds great value?

I’ve also read countless times that these movies are carried by the plot and visuals, and the roles themselves require minimal acting talent. To this, I say simply: Watch Joker, and Robert Downey Jr.’s superb portrayal of Iron Man for the past 12 years.

Those in the business often complain about how Marvel especially dominate the box office. This I see as no more than bitter resentment, and does not qualify as a legitimate criticism of the franchise. 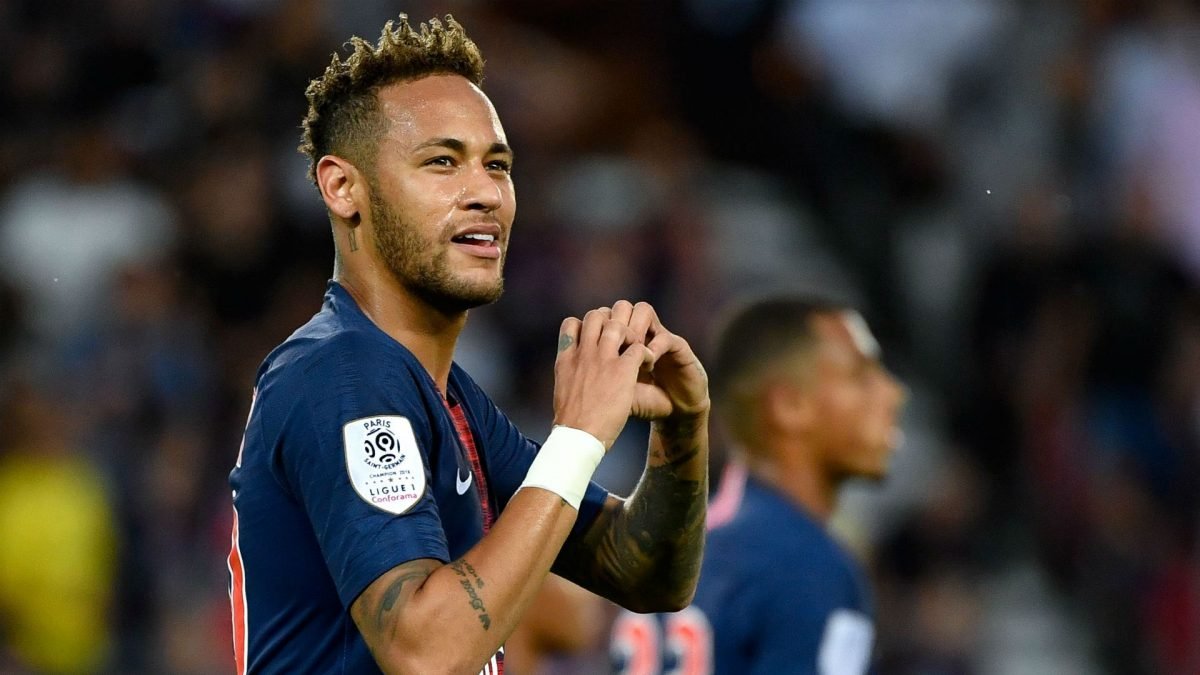