‘A rose by any other name’ is… Mercutio

The tragic love story of Shakespeare’s Romeo and Juliet is famously immortalised through the declaration that: "A rose by any other name would smell as sweet". However, in my most recent revisiting of the play it has come The tragic love story of Shakespeare’s Romeo and Juliet is famously immortalised through the declaration that:

“A rose by any other name would smell as sweet”.

However, in my most recent revisiting of the play it has come to my attention that in regards to the play’s full cast there is most definitely a sweeter rose than either of the title characters. And it goes by the name Mercutio.

Romeo and Juliet is one of William Shakespeare’s most famous plays and the title characters are embedded into global popular culture as emblems of tragedy and true love. However, without destroying the romance and transgressive passion of the play it is that, much to my dismay, the play’s most vibrant and colourful character is commonly forgotten – tossed aside as a mere side-character. It’s not to say that Romeo and Juliet don’t deserve their roles as the play’s title characters as their loyalty in love and rhyming couplets are undoubtedly beautiful, but [Spoiler Alert] after the untimely death of Mercutio the play does appear to drag.

Thus asking question: why is it that Romeo and Juliet are the only two characters widely immortalised? And Why do we aspire to be just like the heroes and heroines of our favourite stories when a ‘mere’ side-character is arguably better?

‘To be or not to be?’ Lovesick teen vs. colourful youth:

When we first meet Romeo it is easy to decipher him as ‘fickle’, easily moving on from lamenting over Rosaline to his passion for Juliet. Therefore the impression of ‘love at first sight’ is less romantic and implies that Romeo is not capable of forming lasting relationships. By contrast, Mercutio is bawdy and easily likeable, using his wit and charm to act as Romeo’s antithesis throughout the play.

Whilst Romeo laments over Rosalind, Mercutio’s cynical yet light views on romance make the scene feel less sombre.  To anyone previously heartbroken or struggling with love his sarcastic viewpoint to be “be rough with love” is relatable and comforting. Mercutio’s ‘Queen Mab’ speech is famously a moment of delight and energy within the play’s tragic undertones and for a moment directs the audience’s attention away from the unfortunate ending about to be set on a course. In Baz Luhrmann’s 1996 production, Harold Perrineau’s flamboyant undertaking of the speech is so dazzling that it even briefly overshadows a young Leonardo DiCaprio.

It is not only Mercutio’s wit and vibrancy that overshadows the lovesick teen but his soberingly realistic, if not cynical, viewpoint is arguably more relatable than the undying love of Romeo and Juliet.

Being introduced to the play as a tween and then again as a young adult one’s impression of the characters can definitely change. For example the idea of the “star-crossed” lovers, fated to meet, echoes the archetypal ‘true love’ apparent in various fairy tales and therefore is informative on the world of a young child. In contrast, Mercutio’s sexual inferences and witty wordplay may be more reflective of the world of an older audience, as the banter and sarcastic teasing of Romeo, by Mercutio, is reflective of our own daily interactions with friends. Similarly, the cynicism that “dreamers often lie” sadly reflects the harsh realities of the world, which become more apparent as we grow older. As such Mercutio seems to be more mature and removed from Romeo’s idealised version of the world, accepting the one he lives in with an enviable pinch of salt.

‘All that glitters is not gold’

Nevertheless, it is not my intention to provoke a rebellion against the characters of Romeo and Juliet, and start a petition to rename the play ‘Mercutio’, because like all of Shakespeare’s characters he is still fundamentally flawed. As mentioned previously Mercutio is the catalyst for the two lovers’ tragic end.

Not only responsible for their meeting, Mercutio’s actions and resulting death, mobilises Romeo’s fury driven [Spoiler Alert] killing of Tybalt, which overall sets in motion the final tragedy. Therefore it is argued that even though he is necessary mode of humour, Mercutio’s bawdy and aggressive personality leads to him possessing a strong desire for violence, significant in the plot’s downfall. In addition, whilst Romeo can frankly be quite annoying, his increased maturity leads to a more dynamic and overall interesting character arc.

With a name which has a literal connotation to the poisonous element, Mercury, Mercutio’s light nature and quick teasing are successful as comic relief, but in regards to the nurse and women in general his jokes can be seen as highly misogynistic. Reveal why it is Romeo who is the hero and not Mercutio

With that said, aside from the misogyny, I am left questioning why it is Romeo and Juliet who are immortalised as symbols of Shakespeare in popular culture and not a character as colourful and dynamic as Mercutio? A question in turn which makes me wonder why we so often aspire to be the romantic lead and reject the quirky side-characters?

For one, it could be argued that we aspire to be characters who are less ‘flawed’ and who can be idolised as ‘perfect’ individuals. However, in reality it can be seen that most characters are just as flawed as each other. Instead, perhaps we favour those who are perfected versions of our own flaws? Or that we idolise those who we are told to; because ‘Romeo and Juliet’ are the literal title of the play we favour their arc and not those deemed ‘lesser’.

Whatever the reason, whoever we deem more ‘interesting’ relies on personal opinion and what we define as a hero or heroine. When comparing ourselves to the ‘perfect’ character within our favourite book or tv show it is important to step back and wonder why? Is that character realistically one I want to idealise?

That said I think I will always root for the Mercutio in a world focused on ‘Romeo and Juliet’. 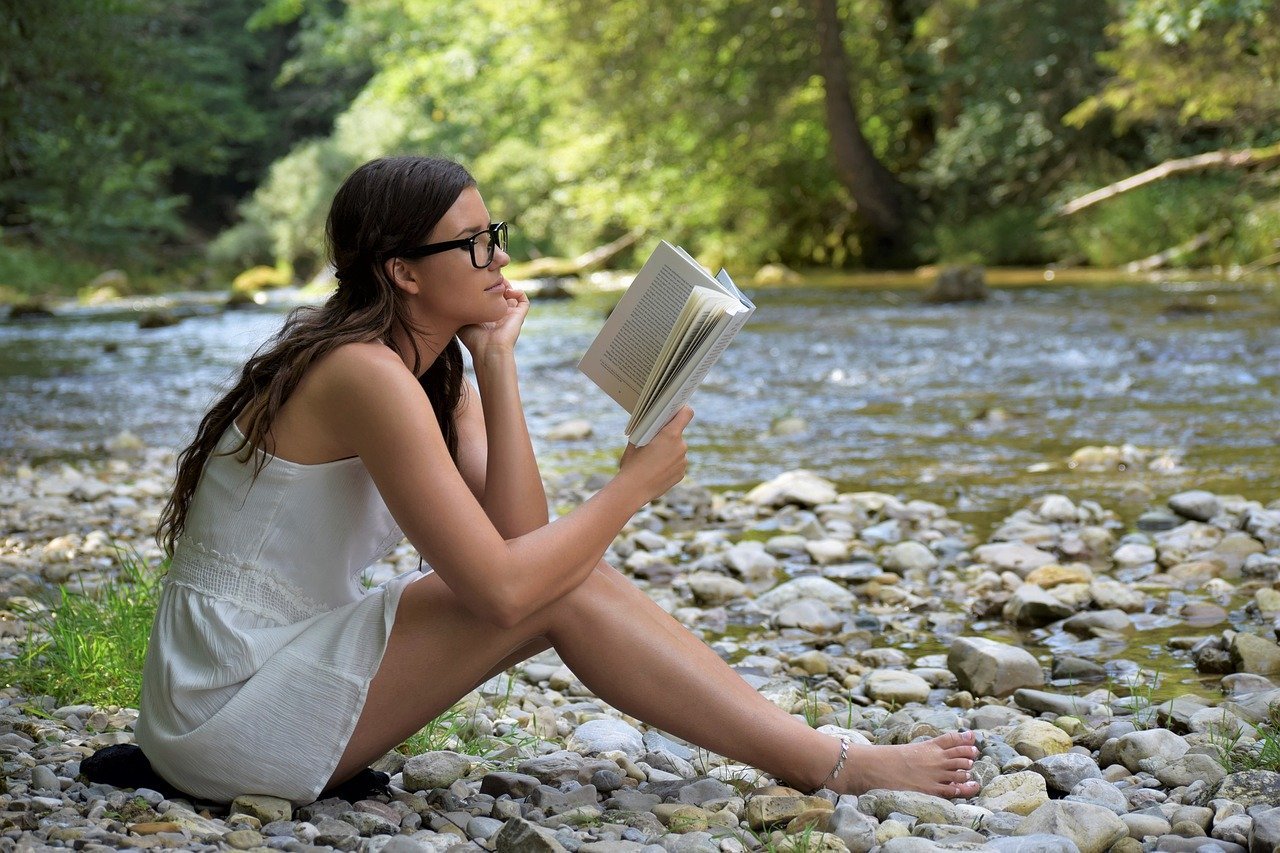 Is the English language inherently sexist?