Is online schooling the way of the future?

With almost ten weeks of online schooling now completed, the real question is “is this new form of learning really that effective?” It’s something that has been discussed for years, with many people taking opposing With almost ten weeks of online schooling now completed, the real question is “is this new form of learning really that effective?” It’s something that has been discussed for years, with many people taking opposing stances on whether more digitalised learning is better. Talk of a paperless society and a world where everything is done online is not a new concept, but until this year was one that had never truly been put into practice.

Back in March, one of the most familiar things in many young people’s lives, school, was changed beyond recognition. Almost overnight, our education was moved into the world of Zoom and Google Classroom. For many, this transition was smooth, with only a few technical issues barring people from accessing their classes.

However, this switch has caused a digital divide to open up. For the 700,000 children in the UK who don’t have access to a computer, this period will prove disastrous to their learning. How can this online work be completed without access to the internet? The short answer is that it can’t. While obviously shutting schools was the right decision in order to protect public health, many children will be left behind because of it. In addition, having access to the internet not only enables someone to continue receiving education, but it also is an essential tool in order to be able to stay connected to the outside world in a time when we are being instructed to stay at home. How can online learning be the future, if it is fundamentally inaccessible to many?

Unfortunately, even within the group of pupils who have internet access, there are varying standards of learning being provided. Some pupils will be fortunate enough to have continued support from their schools, with proper lessons taught over Zoom and tasks provided for them that are similar to what they would have received in the classroom. This type of learning is relatively sustainable, as it involves feedback for pupils from teachers, as well as the opportunity to have the student’s questions answered. If this could be provided for every pupil in the UK, then online schooling could very well be the way ahead for schools, however, this isn’t the case. Some schools are unable to provide that level of education, so pupils will be left in charge of their own learning, with little support or guidance.

This split in education standards will become particularly apparent next May, when the current Year 10s and 12s will be placed against the rest of the country in the usual way, through GCSE and A level exams. These examinations next summer are set to truly highlight how much of a gap has been created by this disruption.

Stepping aside from the practical issues of remote learning, it is also important to consider the effect of having all school work provided online has had on students mentally. While initially, many were thrilled with the idea of not having to go to school, reality quickly caught up. A survey conducted by the mental health charity YoungMinds, which included over 2000 participants under 25, showed that 83% of the young people surveyed had seen a significant deterioration in their mental health. What online schooling lacks is the kind of communication and support that school would usually provide for pupils.

It is important not to underestimate the value of face-to-face interactions, as for many, school is more than just a place to learn: it is also a place to receive much-needed support that isn’t being provided elsewhere.

Having no escape from work can be incredibly draining. At times, when many emails flood in at once, we can feel utterly inundated with tasks to complete, and this can easily become overwhelming. One thing online education lacks is the opportunity to fully step back from your work, and achieve that balance in life. As we are now more connected than ever, it can seem like there is no escape from ‘school’ as we are constantly being reminded of it, whether that be by constant notifications reminding you of what you should do, or by the internal pressure that we are placing upon ourselves. Now more than ever, it is so incredibly important to achieve a work-life balance. Remember that these are tough times, so don’t be too harsh on yourself if you are finding it a little harder than usual to get your work done. 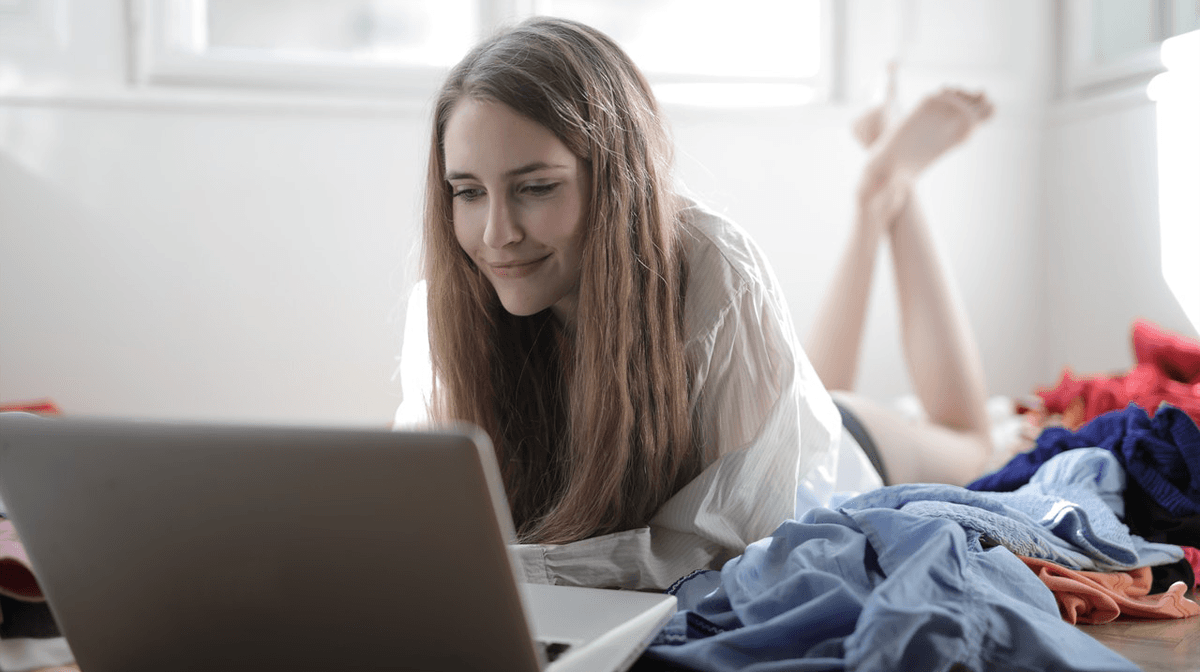 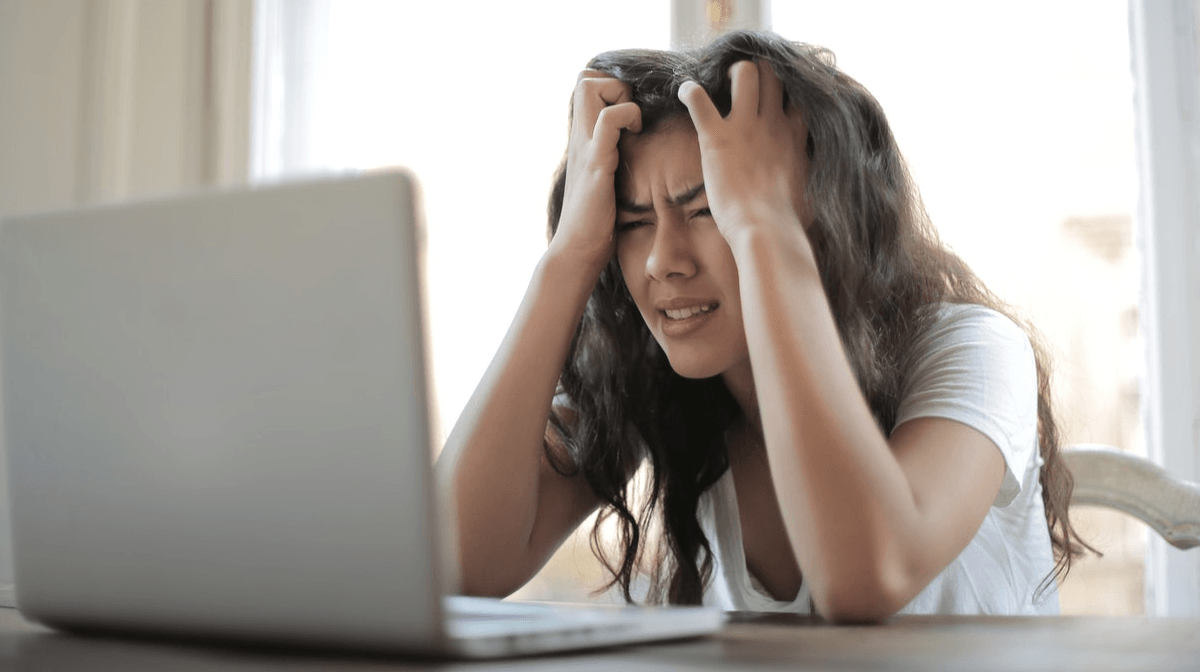