Is ‘Anna Karenina’ worth reading?

Secret Meetings. Paradoxical thoughts. Anger, so much anger:  With not only yourself and your impulsive actions - but your marriage. Your secret lover. With Russian society. The world, even. Anna Karenina These are some of the feelings 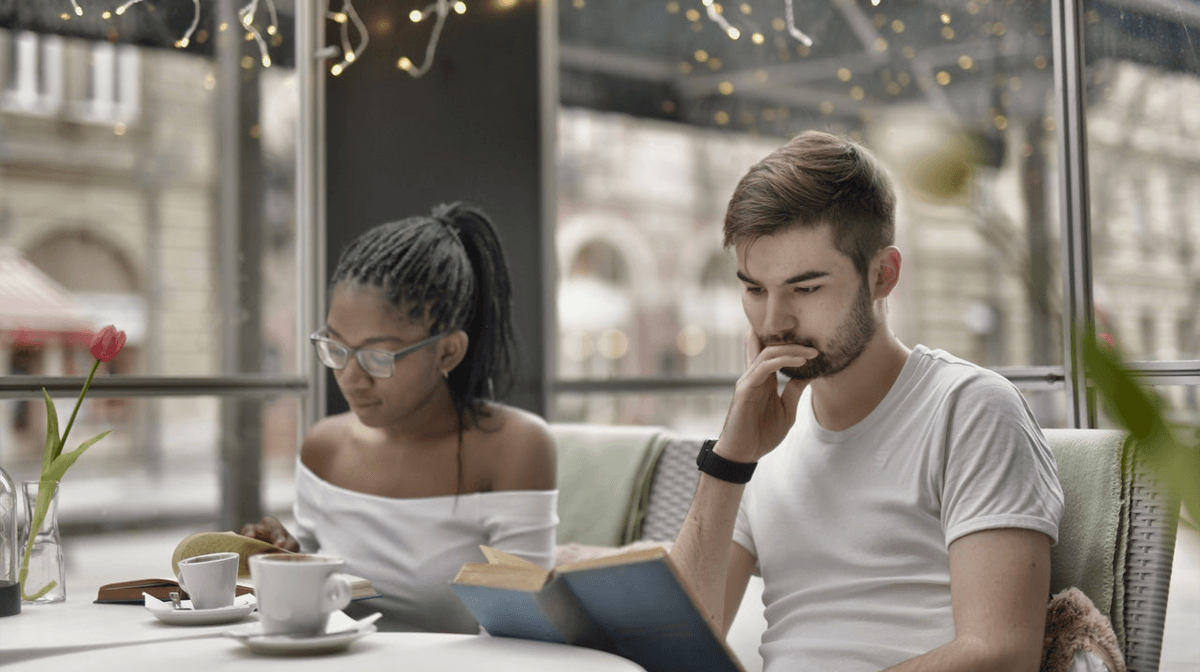 Secret Meetings. Paradoxical thoughts. Anger, so much anger:  With not only yourself and your impulsive actions – but your marriage. Your secret lover. With Russian society. The world, even.

These are some of the feelings that Anna Karenina, who Tolstoy named the novel after, feels as the novel progresses. Tolstoy acknowledges Anna Karenina as his ‘first true novel’, despite War and Peace being published a decade earlier. The novel offers 2 main narrators; Anna – who starts an affair with the officer Count Vronsky and elopes to Europe, leaving bitterness and jealousy behind. Her actions and relationship with Vronsky are criticised by Tolstoy as he compares it to a ‘dead body.’ This not only foreshadows Anna’s inevitable end, but her story provides a direct contradiction to the novel’s other narrator: Konstantin Levin.

Levin is a character who Tolstoy wrote in his image. Tolstoy’s admiration for Levin is evident through the character’s development. Levin goes from being a socially awkward man to having a wife and a child. Levin’s declaration of his faith at the end of the novel mirrors Tolstoy’s acceptance of his religious faith.

The characters are great, yes. But what is it that Tolstoy wants the reader to know?

The first thing that the reader must understand is that Tolstoy did not want the reader to like Anna. There is a direct contrast to Anna before and after her affair with Vronsky. Tolstoy is perhaps trying to tell the reader that Anna wasn’t necessarily a bad person, she was just a victim of her impulsive actions which took away every good thing about her. This is evident as at the start of the novel, Anna shows multiple motherly instincts towards her son, Seryozha – which is contrasted towards the end of the novel as she is indifferent towards the birth of her daughter, ‘Annie’ with Vronsky. Through this, Tolstoy may be emphasising that Anna’s affair – and any scandalous affair – take away the very thing that makes you human.

This display of empathy also links with another major recurring theme in Anna Karenina – ‘family’. Tolstoy shows how family moulds an individual: Levin, who is an orphan and never met his family, is unable to form sincere friendships and searches for signs of his mother in all women that he meets. His relationship with his ill brother Nikolai, who passively forces Levin to confront the importance of life, thus causing him to recognise his self-deprecating behaviour. Tolstoy, here, again emphasises how a family can help an individual to realise more about themselves.

The direct contrast between Levin and Anna is also symbolic of the difference between country and urban life. Throughout the novel, characters in Moscow or St Peterburg such as Darya Alexandrovna and Sergei Ivanovich reminisce how the ‘country’ is for relaxing and vision it as a problem-free place, whilst also acting condescending towards the muzhiks. Tolstoy does not approve of this view, as he shows how Levin defies all of this: He works with the muzhiks, sleeps with them under the stars, and eats his supper with them. Yet he still doesn’t belong to any specific group. He is unable to make himself attend the fancy balls that Anna attends, neither can he have intellectual discussions like his brother Sergei. He is an outsider by Russian standards.

The reader realises this, and much more as the novel progresses. The alternating perspectives in the novel allow the reader to indulge in the hopes, motives, desires and sadness of each character. This not only causes them to be more attached to each character but also makes the characters multidimensional. The reader is with them through every step of the journey: the whims, the peaks and the epiphanies.

When I first started reading Anna Karenina, I found myself associating certain repeating words associating with each of the characters – Anna’s ‘dark curls’, Kitty’s ‘child-like figure’ amongst many others. This led me to associate certain images with specific characters. I imagined Anna as a woman, on the peak of her demise, smothered lipstick, attending the ball she doesn’t want to for the sake of it. I imagined kitty: a young teenager – desperate to please others, enthralled by Anna’s beauty. I associated Levin with sleepless nights, long, unorganised and aimless walks. Isolation. Constant worry, but eventual happiness.

And you can imagine all this, and more – when you read this book. To say it is a ‘book’ doesn’t do it enough justice. And because I can’t come up with the words to describe it, I will quote Matthew Arnold:

“The truth is we are not to take Anna Karenina as a work of art, “we are to take it as a piece of life . . . and what his novel in this way loses in art it gains in reality.” ‘A rose by any other name’ is… Mercutio