The truth behind petitions: Do they even work?

In recent months, I’ve come across a multitude of petitions that were created by individuals, on topics such as Black Lives Matter, The recent explosion in Beirut, Implementing further lockdowns and changing the A level 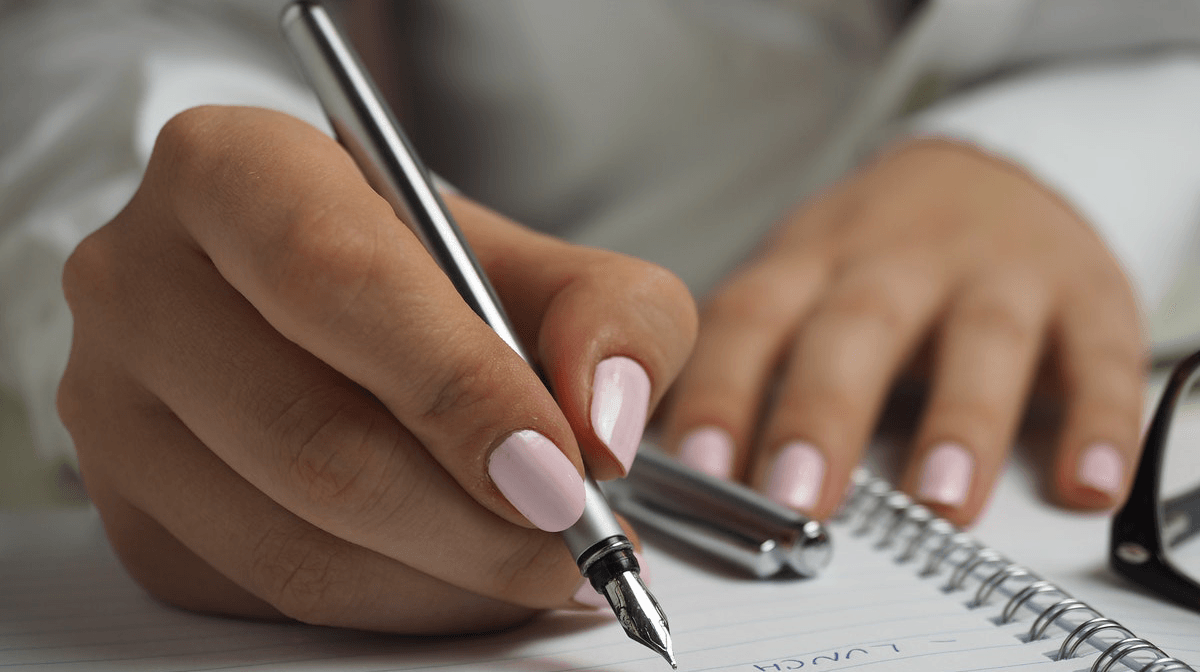 In recent months, I’ve come across a multitude of petitions that were created by individuals, on topics such as Black Lives Matter, The recent explosion in Beirut, Implementing further lockdowns and changing the A level syllabus,  amongst many others. Whilst the idea of thousands of individuals signing these petitions might be encouraging to see, is there any real, productive change brought by them?

First of all – What is the purpose of a petition?

Petitions are often seen as a mechanism through which the general population can persuade the government to change or modify certain laws. Petitions also give us an idea about the number of people who are interested in the movement – It is a common convention to think that high amount of signatures lead to higher chances of change. But this is not always the case. Here’s why:

1 – A lot of the times people lack the consistency needed to work on a movement. Say you sign up a petition which helps revoke a law on the oppression of BAME individuals. Just signing the petition isn’t the end – you must now actively take part in this movement to ensure that change is brought about. The reason why a high amount of petitions are never successful is that many are unwilling to put behind the hard work, commitment and time needed to make it successful. Of course – this is not always the case.

2 – Say you put the hard work, the commitment and time needed to make the petition successful. But the Government still doesn’t take action. What’s lacking now? The truth is – Governments are more likely to consider petitions about countries and movements which will benefit the country economically or help create mutually beneficial relations with other countries. This is absent in many petitions such as the petition to ban Donald Trump from entering the United Kingdom, or times where the petition is too vague, such as: “Petition to end Racism.”

3 – Petitions also create a sense of false security. Because they have such limited legislative impact, only 3 petitions out of 473,000 distinct petitions caused a concrete change in legislation in the United States. By signing a petition, an individual may feel like they’ve done enough and slack off – not putting any further interest in the matter. This is the background of the word “slacktivism” in the Oxford Dictionary.

What makes a ‘successful’ petition then?

Although the tone of this article has been very pessimistic on the topic of petitions, not all hope is lost. Petitions can be a successful medium through which we can raise awareness and advocate for change. One way to make a successful petition is to know the audience you are targeting and the change you are trying to make. Whilst Congress in the US takes a very limited amount of petitions to overview, petitions regarding commercial companies are likely to attract the attention of the shareholders and executives, thus more likely to cause change.

In the United Kingdom, A petition requires at least 100,000 signatures to make it eligible for debate in the parliament. A petition started in 2016 on eliminating taxes on women’s sanitary products, which gained widespread attention. The argument was that now that the UK had decided to leave the EU, the Government could focus on legislative concerns such as taxation on sanitary products which restrict many women from buying the necessary sanitary products needed. The amendment will be implemented by 2022. It even attracted the attention of former President Barack Obama, who called the tax ‘shocking’ and ‘unfair.’

Laura Coryton and her team have now started another petition which aims to reduce this deadline, and also launched a new project called “Period Watch” which aims to help reduce taboo against menstruating. Their follow up actions to this petition shows their commitment: which is what many unsuccessful petitions lacked.

This world will always have inequality. Not necessarily just in racial form, but it also exists between classes, genders and occupations. There will always be conflict – inner, physical and spiritual. And there will always be people who will act as a voice for those who can’t do it themselves. They may do this through protest, but petitions will always be relevant.

The aim of this article isn’t necessarily to play down the effectiveness of petitions, but rather inform the reader that signing your name online will only do so much. Like everything in life, you must be active in your activism. 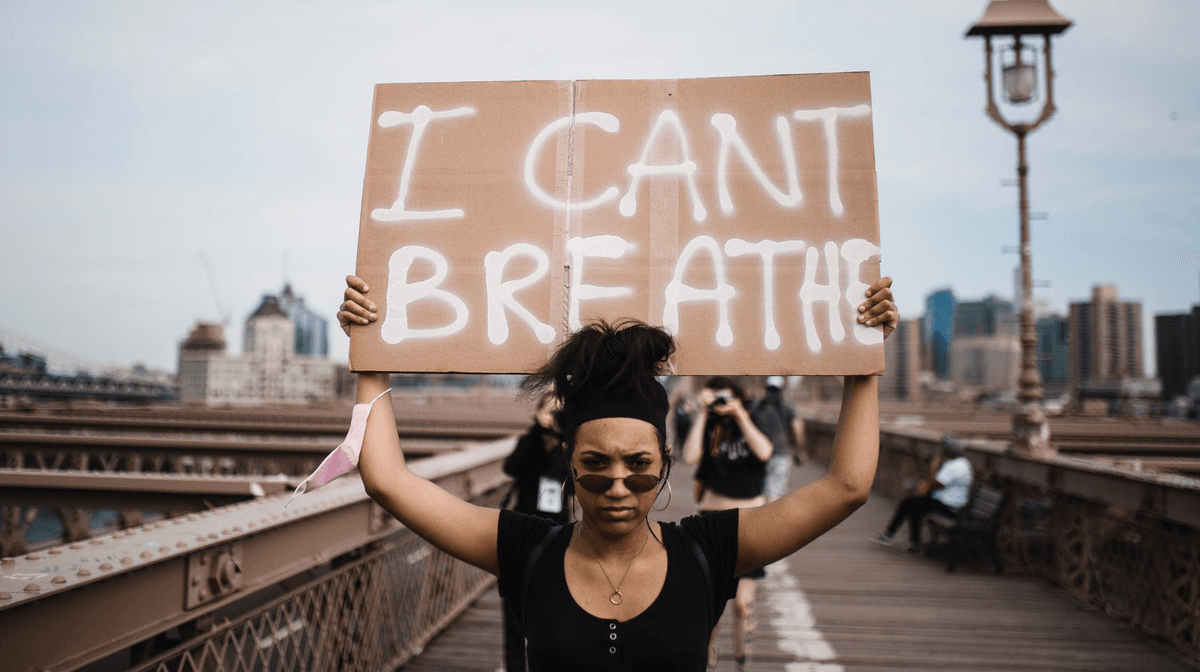 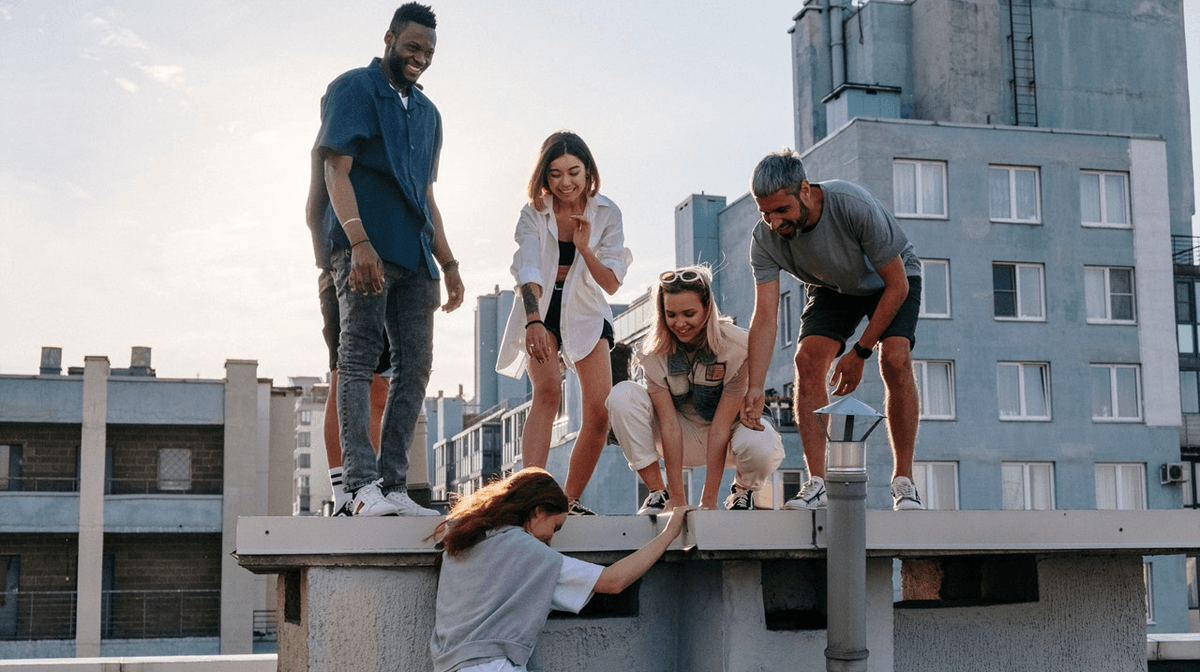 Socialism – very much maligned and misunderstood The effect of Coronavirus on the homeless