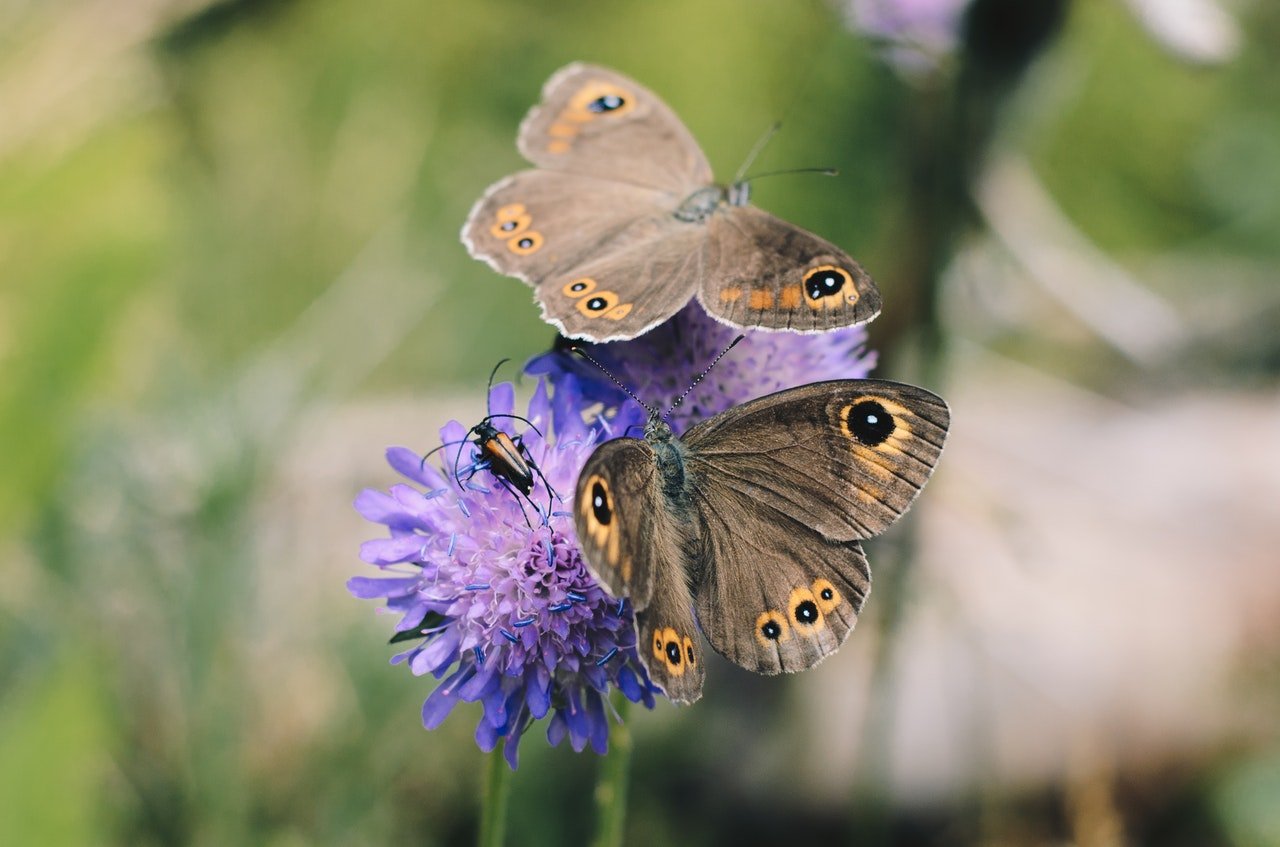 Recently it has come into light that insect populations all over the world have been in decline while the number of different species facing extinction are accelerating. Perhaps you’re thinking, “B-but there are so many bugs! How is this a problem right now?”. You’d be right. There are as many as 10 quintillion individual insects alive at this very moment! (900 thousand different kinds, making up 80% of the world’s total number of living species). To try and put that into perspective, 10 quintillion seconds is 32 billion years, twice the age of the universe and even that is too much to comprehend as an insect mass. Feeling itchy yet?

However, don’t overlook this insect decline; Yes, there are loads of insects, but a study published in the Biological Conservation Journal suggested that it was 40% of insect species depleting and facing extinction in the next coming decades. Here’s why we should be acting now rather than later…

Why is it happening?

Unfortunately, there is no single party to blame. At the forefront is habitat changes brought about by humans such as deforestation and the conversion of areas for agricultural purposes, as well as the draining of wetlands and swamps. How can we expect a species to thrive when they have nowhere to do it? Alongside the agricultural problems, comes the use of pesticides, fungicides, and herbicides. As you can imagine, insecticides are particularly detrimental to non–target species.

Climate change plays another role with extremes in weather which can disrupt the cycles of insects. Invasive species can also contribute to the threats against local insects in a predatorial way as well as other parasites and diseases proposing other challenges to species. Pollution creates even more problems for insects that begin their life cycle in bodies of water. If the water is toxic, there’s no way eggs or larvae will last for long. The problems seem never ending!

Now here’s the rub. Some insects are in more trouble than others. Some which are particularly threatened include moths, butterflies, dung beetles, decomposers, and pollinators such as bees. ½ Lepidoptera (moths and butterflies) and beetles are in decline, 1/3 face extinction; ½ of bees and ants are threatened; 63% of caddisflies are threatened.

Insects form a solid base to the food web. They pollinate three quarters of all flowering plants and over a third of the world’s food supply. Insects also play an important part of nutrient cycling through waste disposal. Earth worms aren’t the only good wriggly thing for your compost. This applies on a much larger scale for farmers of greater crop yields. The better the soil quality, the better the grown produce, and the better your food.

What can you do to help?

There are loads of things you can do to help dwindling insect populations. I’m not going to ask you to become a bee keeper or anything of that sort. It’s as easy as this:

Get produce grown in the UK or plant native species in your garden. What this does is give the native insect life something to pollinate that is better adapted to where you live. British grown produce will have been pollinated locally and you will also be reducing the transport emissions from other countries. It’s a win win!

Keep blossoming plants in your garden all year round. Some insects, like some bees, are active all year round, whereas some may only emerge for a season. So it’s best to keep blooms about where you can for them to feed. Fruit trees and wild gardens are particularly beneficial to insects.

Go easy on the pesticides…

As mentioned before, insecticides and alike can be very detrimental to non-target species so it’s always better to look at other methods to repel pests where possible. Ladybirds make great hit-men if you have an aphid problem, for example.

This is always a fun project. To make safe places for insects such as solitary bees to stay near flower beds. If you’re not into the whole DIY thing, you can always just ignore the rubbly bits in your garden and let the insects make home there.

Showing your support to local farmers or beekeepers is always appreciated and contributes positively to local populations. Supporting organisations such as the National Trust is always important. The National Trust protects heritage sites all over the UK and preserves nature in a way to benefit the local wildlife. Supporting them is as easy as getting a hot chocolate in one of their centres after a nice walk on one of their nature trails or becoming a member.

Hopefully you can take away something from this article. We should take more care of all animals; big, small, or microscopic. If you want to find out more information please follow the links below!

A Level Art, Media, and English Literature student, I wish to pursue a zoological direction in the future. I can be interested in anything. Child Marriage: What can we do about this appalling act? Will we ever get back to normal, and what was normal, anyway?