One small step for teachers, one giant leap for ‘sixthformkind’

Something every pupil must do when ascending from GCSE to A levels is cross an imaginary threshold that makes them sixth formers - such a term that, as many will know, is associated not just 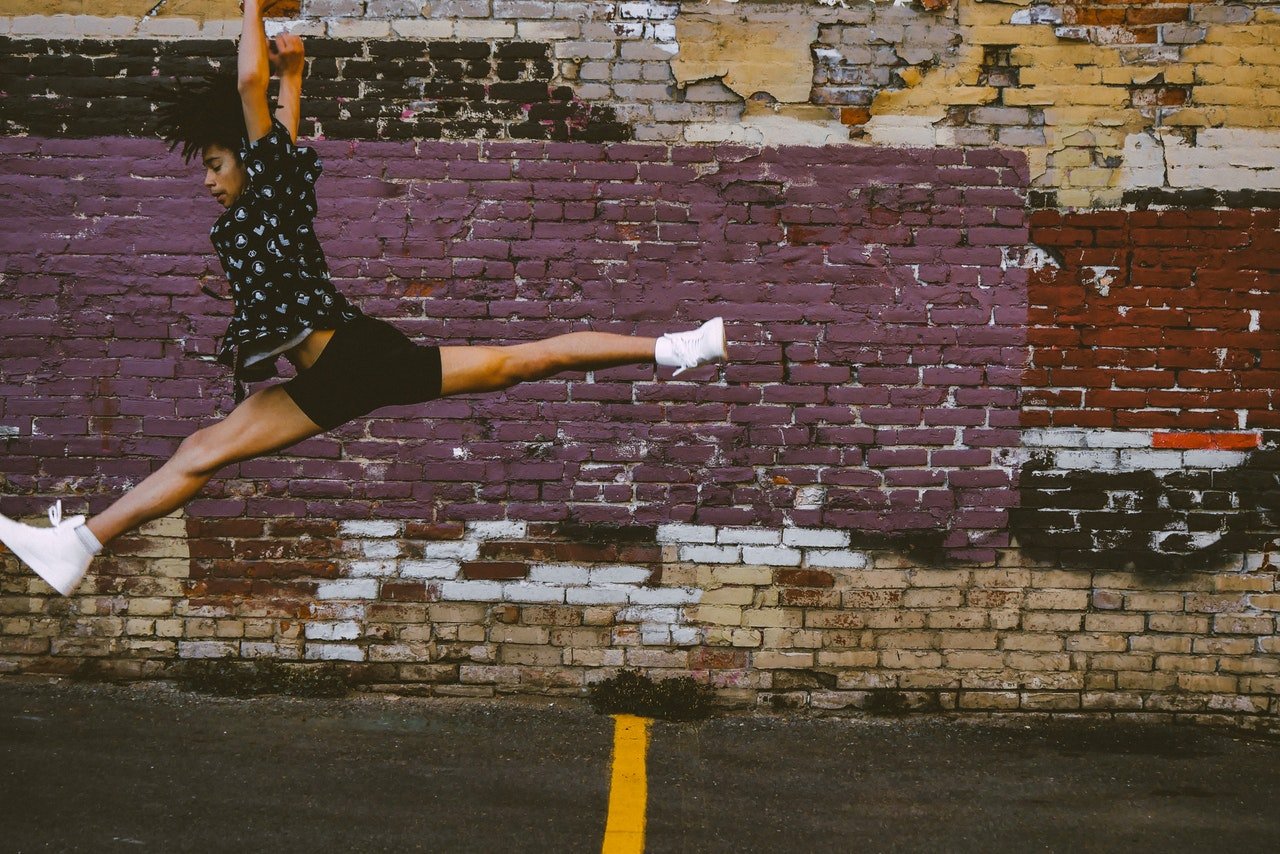 Something every pupil must do when ascending from GCSE to A levels is cross an imaginary threshold that makes them sixth formers – such a term that, as many will know, is associated not just with more work but also increased maturity. After climbing the rungs of the school ladder for years, you are suddenly nearing the top and are assigned roles that often require you to set an example to younger students..

Here are a few tips to help cope with this jump. They are from a pupil’s perspective as we, the one’s directly involved, know exactly what every person faces or has once faced during these two years.

Don’t be the one-man band

I chose to start with the point that I think is the most crucial to understand and put into motion from the start to make your journey through A levels as easy as possible; by this I mean sharing your work and worries with your friends and teachers. There is no embarrassment to admit to struggling with the workload and the anxieties that accompany it. It is critical to acknowledge that every once in a while you need help. This could involve asking a friend which revision technique works for them or staying for an hour after school to iron out any wrinkles in a topic with your teacher.

Although you may hear, from past pupils, that the workload is huge you must remember they did make it through. On top of this if you read further into these stories you’d be surprised how many times words such as ‘teacher’ and ‘friends’ crop up. Even though the piece is written by them and they sat the exams, if you pare it back, there is a network of support and guidance that assisted them with their struggles.

Speak to the year above

I know that speaking to the year above can be a daunting prospect, yet this can be crucial in fully understanding the experience as they too were once in your shoes as year 12s. It is amazing how much you can learn from them, as I myself received advice about revision, the workload and how to work efficiently to ensure I got good grades but didn’t exhaust myself fully in the process (for more on this see the final point).

Not only have they been in your shoes as year 12s but also remember they survived the year; that’s why sometimes it’s handy to speak to them as you can learn from them and get some tips under your belt to arm you for the year ahead.

Crew on a ship

This reiterates the point of your classmates going through the same perilous journey through the choppy waters of A levels. The honesty conveyed about work and school life in general is crucial in understanding that although you may be struggling, dozens of others are thinking the same thing (although some may not admit it).

Yet if you need extra proof that you are going through what everyone else is and need convincing the teachers at your school aren’t creating a maze out of A-levels and placing you in the middle without a map, read the next point.

The misery yet morality of memes

Going straight from classmates, I now want to hand the baton onto social media which has helped me considerably with student life. It will surprise you how relatable and truthful posts and memes can be, providing reassurance that it’s not just you facing these issues.

It isn’t just social media though, I would also recommend The Student Room. This website allows pupils to converse with each other and share the struggles, not just of A levels, but also through other hardships such as post-school life.

One of my teachers has mentioned this to me several times over the past year and only now have I fully appreciated its importance. Being honest, I have a tendency to turn every small piece of work into a project; such a tendency has led to my once three subjects feeling more like six. That is why I had to start questioning whether I really needed to make notes on something or if the world wouldn’t end if I left some questions until the next week.

At the start when everything seems manageable and simple, it is very easy to sign up to lots of clubs and give up your spare time to various activities. Trust me though, after a couple of months you will realise just how rare it is to have such time and, after many exhausting days, just how important it is to switch off and relax.

Hello, I'm Kate. I'm 17 and a born and bred Suffolk girl. I am currently doing my A levels in English Literature, Geography, Biology and also an EPQ. 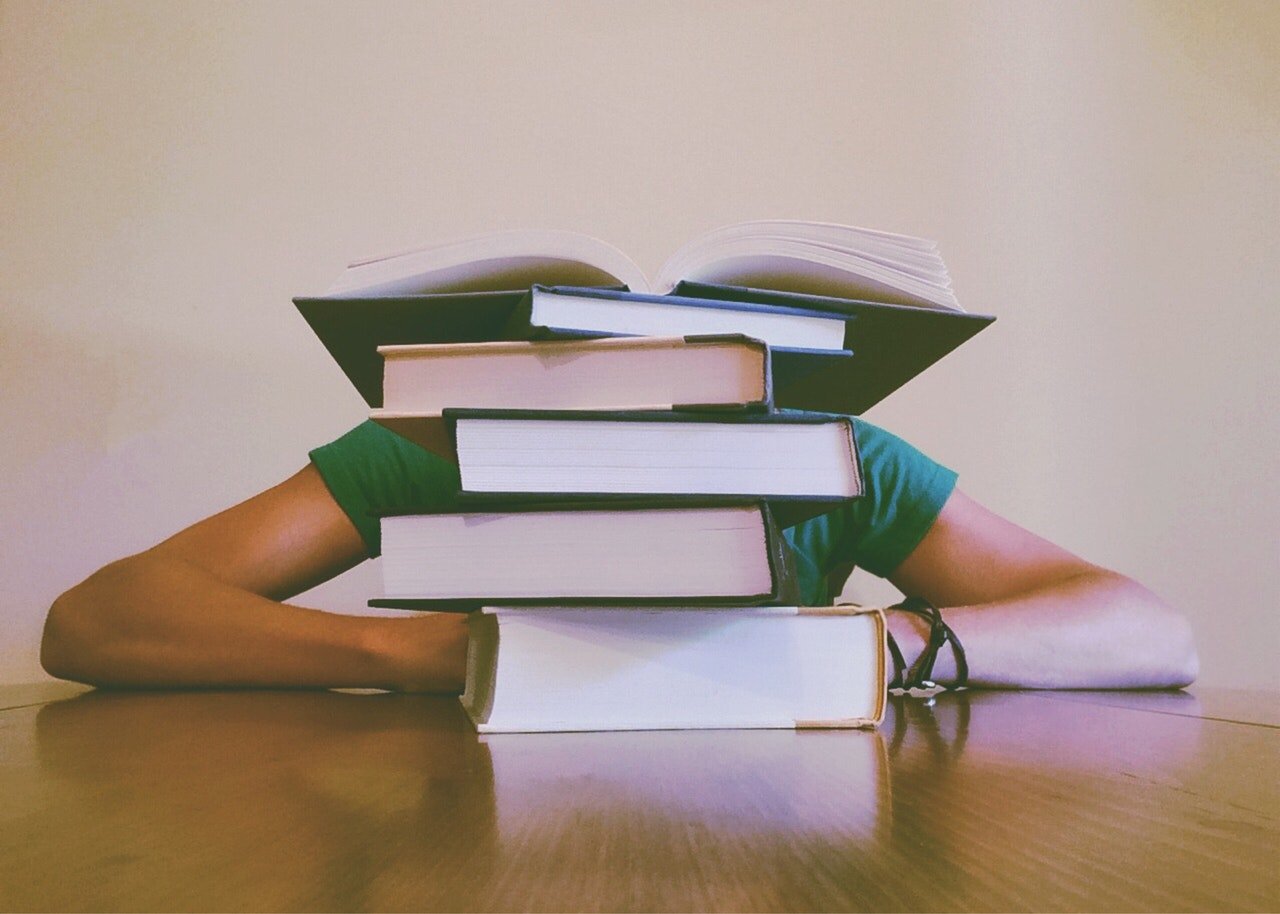 The stress of being an A-level student